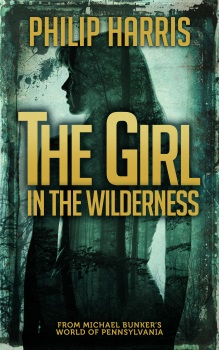 Continuing my tradition of posting end of year wrap ups late… 2016 was a mixed year for me, personally. We lost a lot of great people including some of my idols (I’m listening to David Bowie’s new EP right now) and people close to me. The internet seems to be getting more and more toxic by the day, and the less said about Brexit and the US election the better. But there was plenty of ups to offset the downs. I moved into a new apartment that doesn’t turn into an oven in the summer, and a new role on a very exciting project in my day job. It means I’ll be busier than I’ve been recently, but the work will be much more fulfilling. My writing went very well, too. I hit 282,441 words over the whole year which is a new record (I wrote 275,872 words in 2014 and 255,470 in 2015). There was plenty of editing in there as well so I’m happy with that. I’ve got ambitious plans for this year, so I’m hoping to break 300,000 words. We’ll see. I worked on several new projects during that time including the second and third Leah King books, The … END_OF_DOCUMENT_TOKEN_TO_BE_REPLACED 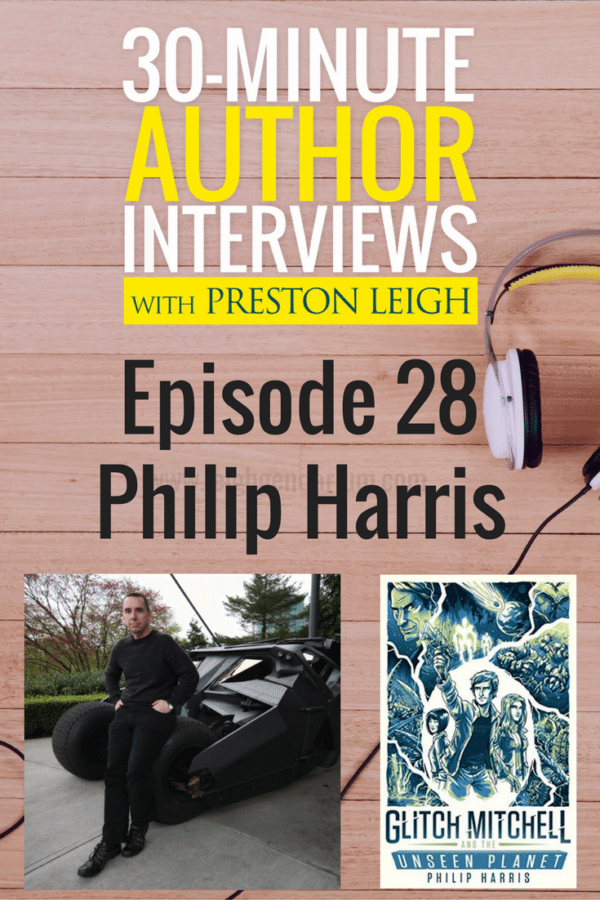 It’s been a while since I posted anything here – we’ve hit the final stages of the project I’m working on in my day job and things have got very busy. But, despite my absence, my writing streak continues. I’m wrapping up the next draft of the zombie book and during the Christmas break I’ll be working on a new Glitch Mitchell short story that’s going to be in an anthology next year. I was also invited to take part in a series of interviews at the indie focused blog site, The Leighgendarium. It’s called The 12 Leighgendary Days of Christmas and my interview is the last in the series and went up today. It’s a real honour to appear alongside some of the coolest names in indie publishing including Nick Cole, Samuel Peralta and Daniel Arthur Smith so to celebrate, I put together a Leighgendary giveaway featuring thirteen books – one by each of the authors taking part in the 12 Leighgendary Days plus one other mystery book. The giveaway is extremely easy to enter and runs until 8pm EST on December 25th. So, drop by The 12 Leighgendary Days of Christmas and enter. And check out the rest of the interviews while you’re there. In fact, take a wander round the … END_OF_DOCUMENT_TOKEN_TO_BE_REPLACED

Earlier in the month, The Leighgendarium posted an interview with me and as part of the feature I ran a giveaway for a free copy of Glitch Mitchell and the Unseen Planet. Entry to the giveaway involved inventing a cliffhanger involving Glitch that I would then use to write a new short story. I picked a winner at random and ended up with Glitch being trapped in Donald Trump’s hair! After some deliberation, I spent last Monday writing Glitch Mitchell and the Deadly Follicle and it was posted on The Leighgendarium on Friday. If you’d like to know how Glitch, Anderson and Doctor Zheng ended up in such a dire situation, and if they manage to escape – you can read the story here. It was a lot of fun to write, and hopefully as much fun to read. For a limited time you can pick up Glitch Mitchell and the Unseen Planet on all ebook platforms including Amazon US, Amazon UK, Amazon Canada, Kobo, Nook and iBooks for just 99c. The paperback edition is also as cheap as I can make it – $10.95. You can find out more about my upcoming releases, and get four FREE books by signing up for my newsletter here. [Out Now – Glitch Mitchell and the Deadly Follicle by Philip Harris first appeared on … END_OF_DOCUMENT_TOKEN_TO_BE_REPLACED