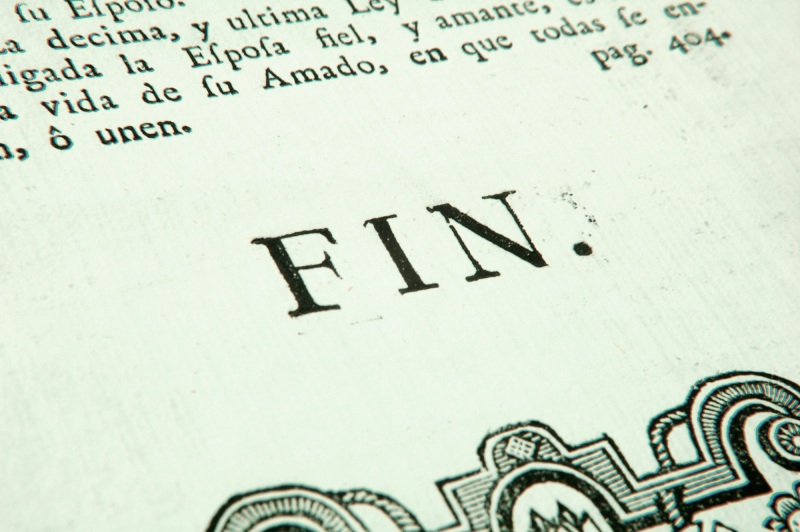 As I write this, I have just finished the first draft of my next book. This one has been a bit of a struggle. I started it on the 2nd of February 2019 and apart from a break between April and October of that year have been working on some form of this story pretty much since then. It’s been rewritten multiple times and this version is actually a combination of the original early drafts and a prequel novella. All that work has netted a first draft that’s 134,043 words. That’s a good 30-40% longer than even the longest Serial Killer Z book. All those words mean I’ve got a lot more revising, editing, and proofreading to go before it’s ready to see the light of day but I’m happy with where it is at the moment. It’s a good story with an interesting setting and a main character that I have a lot of fun writing. I’m planning this to be a series. Each book will be a complete story (no cliffhangers) but there are ongoing plots and the relationships between the characters will evolve. There’s plenty of meat in the world I’m creating and although I’m not quite … END_OF_DOCUMENT_TOKEN_TO_BE_REPLACED

A quick unedited (and context free) snippet from the currently untitled first book in my new series. Memories surged around Tessa. Heart-wrenching loss entwined with stomach-churning fear. Night terrors wrapped around movie-style theatrics. Faces peered at her from the bleakest recesses of her mind. She cried out for Eli, desperate for his strength of will or just to hear his voice. The demonic presence in the room grew stronger. She felt the nightmares crowding in around her. Despair clambered through her mind. It was a cancerous thing, black and bitter but it brought with it the promise of relief. She’d already lost, all she needed to do was accept it and it would be over. No more fighting. No more pain. Just the merciful release of oblivion. The blackness filled Tessa’s mind. She clung to every memory of Eli she could find. His smile. His dumb jokes. His pitiful attempts at juggling three multi-colored balls she’d bought for him from a street vendor.The despair corrupted them all. His smile became a disdainful grimace. His dumb jokes turned spiteful. The juggling turned to an angry outburst, the balls now mugs hurled across the living room to smash against the wall. None … END_OF_DOCUMENT_TOKEN_TO_BE_REPLACED 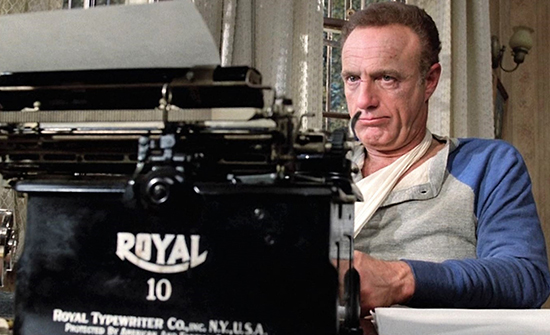 It feels weird writing May when we’re in June but this is an update on what’s happened in the past so guess it’s right. Yeah, it’s right. Total new words for May was 24,499. Apart from being annoyingly close to a nice round number, it’s my lowest month of the year. I had some really low days in there thanks to the rest of the world getting in the way but I’m trying not to beat myself up too much. There’s still time to catch up on my 1,000 words a day average and even if I don’t I’m on track for my most productive year anyway. As for the important bit, the book, I’m so close to the end I can taste it. The finale is pretty much done, I just need to wind down the book and everything up. A lot of the final chapters were written a while ago and don’t need much work so although there’s maybe 15,000 words left in the book, most of them are done. One bright spot in an otherwise very mixed month was that I kicked off the cover design process for this book. I’m using the same designer that I … END_OF_DOCUMENT_TOKEN_TO_BE_REPLACED 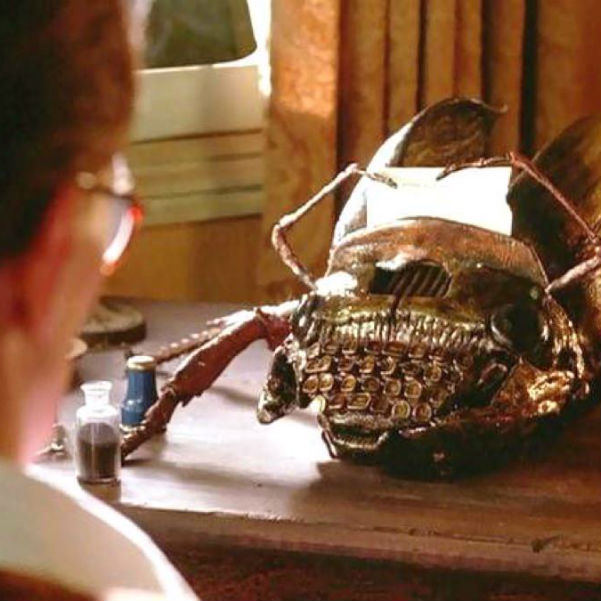 Another month, another writing update. I’m still focused on the first book in my new series. I crossed the 100,000 word mark for both the book and my word count for 2021 which is a nice psychological milestone. There’s still a decent chunk of writing to do and I spent several days wrestling with some tricky plot problems. Most of them are sorted but I found another one a few minutes ago. Which is why I’m writing this update not working on the book. But that’s a problem tomorrow’s insomnia to solve. Total word count for the month was 27,890 which is another month averaging less than my target of 1,000 words a day. I’m still on track to have my most productive year but I really would like to hit that completely arbitrary 1,000 words a day goal. With the current book drawing to a close, I’m starting to think about what to tackle next. Most likely choice is a prequel short story for that series that I have outlined. I’ll be publishing as a precursor to the new series but if you’d like to get it free everyone on my newsletter will be getting a copy. Sign up … END_OF_DOCUMENT_TOKEN_TO_BE_REPLACED

A quick unedited (and context free) snippet from the currently untitled first book in my new series. Tessa sat in an absurdly comfortable armchair. The hard edge of her phone dug into her ribs but she didn’t dare shift position in case she drew attention to its existence. The mayor didn’t seem to know she’d been recording them and so far he hadn’t called the cops. Tessa didn’t want either of those things to change. The mayor and Jody were on the couch opposite Tessa. Lambert still looked comfortable and relaxed, leaning confidently back against the plush cushions. Jody was less at ease. She sat straight-backed with her knees pressed together and her hands clasped in her lap. Her eyes pinned Tessa to the armchair. Darien was leaning nonchalantly against the wall off to Tessa’s right. The noir outfit was gone, replaced by a sharp black suit, black shirt and even blacker tie. They gave her a pained look. Tessa couldn’t sense anything from either the mayor or Jody. It didn’t guarantee they weren’t involved with the demonrealms but it was seeming less and less likely. “First, I must apologize,” Lambert said. “For my overenthusiastic behavior outside.” Tessa could sense … END_OF_DOCUMENT_TOKEN_TO_BE_REPLACED 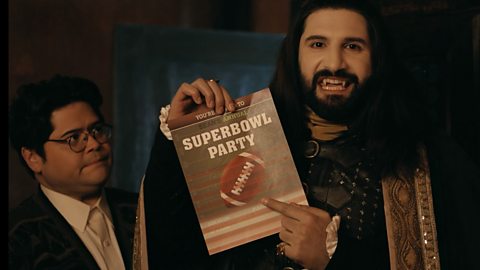 A quick unedited snippet from the currently untitled first book in my new series. Despite claims to the contrary, demons couldn’t be expelled by family recipes, essential oils, visualization, or really strong curry. And a “friend” telling someone their kid is possessed doesn’t guarantee they actually are. If this friend’s daughter got better after a bowl of soup then either she wasn’t possessed in the first place or the demon left of its own accord. Probably because it didn’t want to be associated with idiots like her. [A Superb Owl Snippet by Philip Harris first appeared on Solitary Mindset on 3rd February 2021] 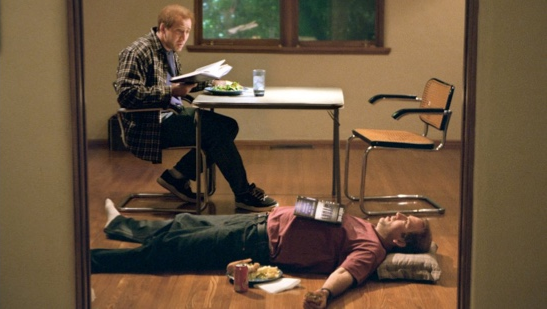 A quarter of the way through the year already. Ouch. March was all about focus for me (at least when it came to the writing). I spent an hour or so revising an old story for submission to an anthology but other than that I spent all my writing time on the first book of the new series. Total word count for the month was 28,535. As usual that was a mix of new words, outlining, and revisions. It’s also less than 1,000 words a day which is my goal for the year. Total wordcount for the first quarter was 88,604 words and according to the spreadsheet I use to obsess over my writing wordcounts I’m about 2,229 words behind where I want to be. Not disastrous but it’s a long weekend here in Canada so I’ll be trying to claw some of that back over the next three days. As for the book itself, it’s sitting at 88,171 words which I’m guessing is roughly 2/3 complete. Overall, I’m pretty happy with it and I’ve resisted the urge to make any more major changes so far. If I can get to the end without pulling this thing apart again I’ll … END_OF_DOCUMENT_TOKEN_TO_BE_REPLACED 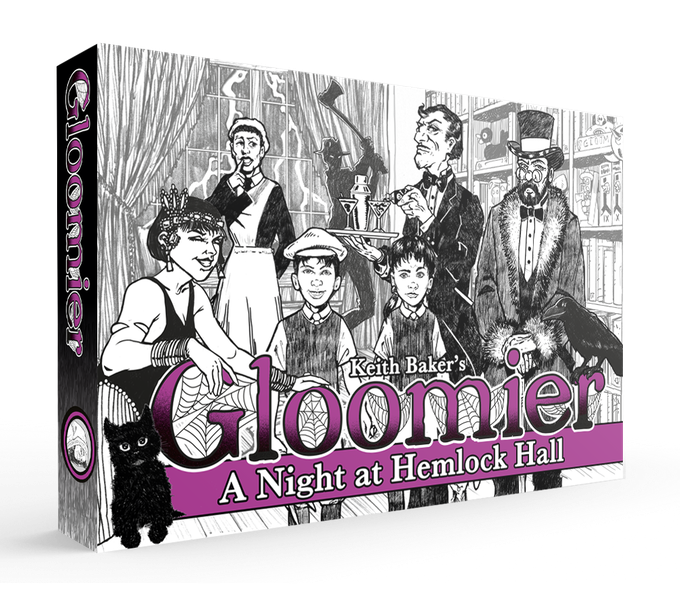 Back in the before times I used to make an annual pilgrimage to Colorado for an informal Horror Writer’s Retreat at the Stanley Hotel. The last time we managed to make it happen was in 2018 (I think) and I subjected everyone to a storytelling game called Gloom. The basic idea is to play cards that a) score you points and b) describe a terrible disaster that befalls a member of one of the game’s quirky families. Players are encouraged to elaborate on the description on the card to create a story but don’t gain any points unless their family meets its demise. Gloom has a dark, Addams Family-esque feel so playing it with a bunch of horror writers was great fun. I have all the expansions (and a Cthulhu variant) of the game so when I saw that there is a new version being funded on Kickstarter I didn’t think twice. In the words of the team behind the game: Gloomier: A Night at Hemlock Hall is a darkly humorous stand-alone competitive storytelling card game for two to five players. To win, you make your characters suffer the greatest tragedies possible before passing on to the well-deserved respite of death. … END_OF_DOCUMENT_TOKEN_TO_BE_REPLACED 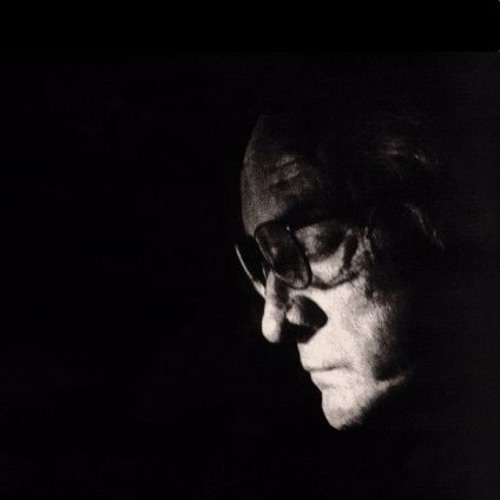 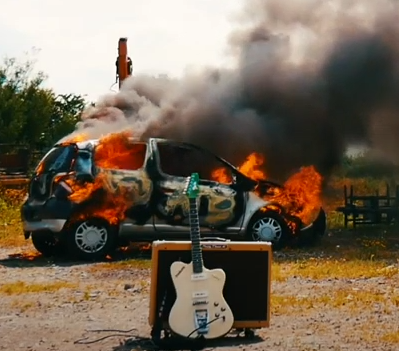 Music video for Reflex Liar by The Bonnevilles released on Westergaard Records June 2018. Originally released only on limited edition split 7″ single and download. You can grab the song here – https://thebonnevilles.co.uk/album/801512/reflex-liar-7-split-single [“The dead bodies piled down by the river” by Philip Harris first appeared on Solitary Mindset on 10 March 2021]