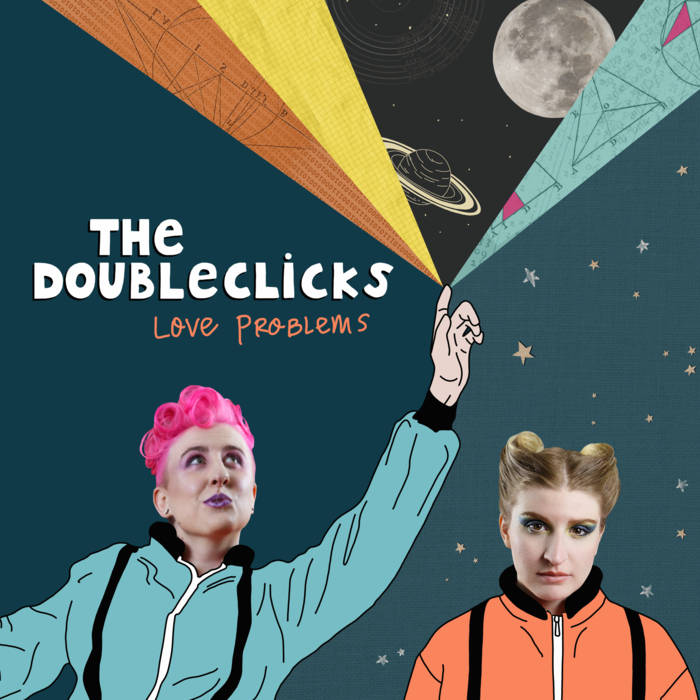 The Doubleclicks have appeared here several times but they have a new album out and the video for this track is excellent so here we go… Big Bang is from Love Problems and you can buy or listen to it on Bandcamp. [“then molecules were everywhere” by Philip Harris first appeared on Solitary Mindset on 30th August 2017]

It’s been a while since I last posted here, over a month in fact. I’ve been very busy during that time, but here’s a few highlights to get me back on the blogging horse… 1 – Wrapped up Siren’s Call At least, I’ve wrapped up the fourth draft which is the last draft before I send it off to Ellen Campbell, the editor who’ll be whipping it into shape. I’m really happy with how the book turned out. It was great fun to write and feedback from the people who’ve read it so far has been excellent. I can’t confirm the release date just yet but you shouldn’t have too long to wait. 2 – Saw Kieran Strange and The Doubleclicks Perform Live Neither of us were familiar with Kieran Strange but we enjoyed her show. Anyone with a song called Merry Undead Christmas must be good. This was the first time we’d seen The Doubleclicks live and they were predictably awesome. Their brief rendition of the Doctor Who theme was worth the price of admission on its own. 3 – Watched Mad Max: Fury Road If I get some time, I’ll post my thoughts on the film but suffice to say, I loved it. So much that I’m tempted … END_OF_DOCUMENT_TOKEN_TO_BE_REPLACED

A new song from The Doubleclicks – Tiny Paper Elephant. This one was inspired by images sent in by their Patreon patrons Twitter followers. If you’d like to hear more, The Doubleclicks are touring soon and they’re playing an online gig on Friday – details here. Get a FREE copy of my short story, Only Friends by subscribing to my newsletter. [“a mislabeled Kenobi” by Philip Harris first appeared on Solitary Mindset on 5th May 2015]

A new track from The Doubleclicks.   [“Put some pants on” by Philip Harris first appeared on Solitary Mindset on 26th November 2014]

Having just spent the weekend in a writing workshop with the wonderful Mary Robinette Kowal, I could have filled the next couple of months of Five Things posts with things I learned from her. But I won’t. That would be cheating. I will say you should check out her books and, if you’re a writer, her intensive short story workshop is well worth the price of admission. Author, Candace Mountain, is posting a picture of a cat every day this year. And she has to take them all herself. Tom Hanks has released an typewriter app – HanxWriter – I’m not convinced he wrote it himself. Montreal is using shipping containers to create ‘Parklets‘ – temporary parks that convert parking spots into public spaces during the summer months. Apparently, there’s also some in Vancouver somewhere. John Scalzi (and a bunch of other authors) has a very short story on the Popular Science website. The DoubleClicks have recorded a cover of The Cure’s Friday I’m in Love. And they’re currently on tour and have a new album you can buy here. [Five Things I Learned Last Week by Philip Harris first appeared on Solitary Mindset on 1st September 2014]