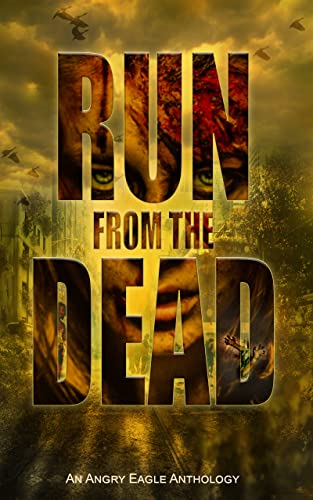 Okay, technically this came out last year but I completely forgot to post here so you get the Out Now post a few months late.

Monstro is a short story set in the world of my Serial Killer Z series. If you’ve read the fourth book, Shadows, then you’ll recognize the name. Set in Hollywood at the beginning of the zombie outbreak, this story fills in Monstro’s (and Otto’s) backround.

If you haven’t read the Serial Killer Z books, then Monstro is a good standalone introduction to the world.

Monstro is available now, along with a bunch of other very cool zombie stories, in the Run from the Dead from Angry Eagle Publishing.