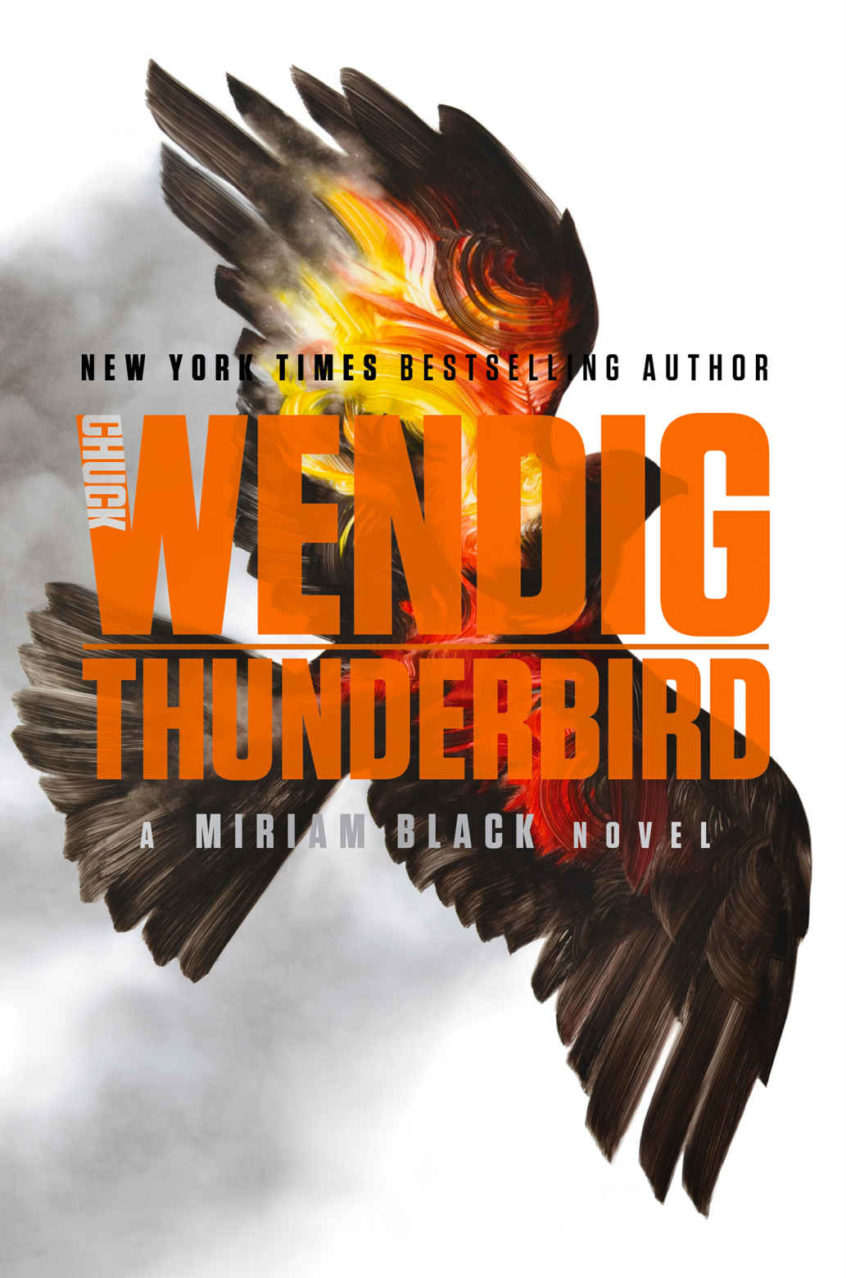 No, this isn’t a trick. I really am posting my monthly update on the first of the month. It wasn’t a particularly thrilling month as far as writing goes. I spent the whole month revising novels and short stories so my total count was a feeble 5,312 words. I haven’t checked but I suspect this is the least productive month I’ve had since I began my writing streak 1,372 days ago. I did squeeze in some outlining of the next zombie novel in there, plus a few paragraphs for an Urban Fantasy series I’m planning that I would love to be working on instead of all this revision. Most of the revisions were on the first two books in the zombie series, but I’ve also started compiling a collection of my short fiction. Which I guess is a sort of announcement (although if you’re on my mailing list you’ll already know about that). At the moment it looks like there’ll be about 22 stories and 85,000-ish words. There’s one more story I’m considering that would bump it closer to 100,000 but I’m undecided on that one. No title for the collection yet, but there’s three possibilities in the running at the moment. … END_OF_DOCUMENT_TOKEN_TO_BE_REPLACED 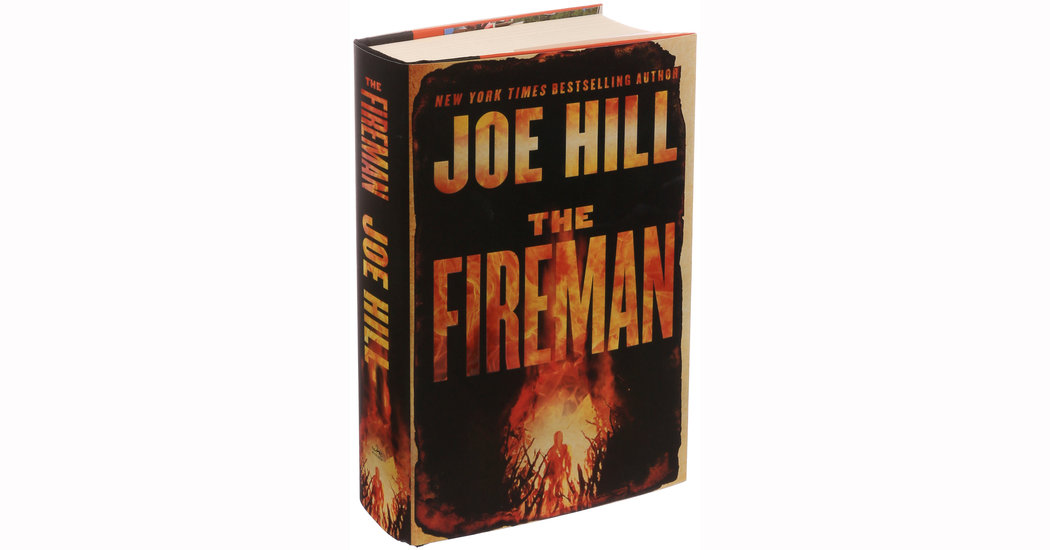 Read this book.   Sign up for my newsletter and get a year of stories, completely free. CLICK HERE to get started. [The Fireman by Joe Hill – A Review by Philip Harris first appeared on Solitary Mindset on 7th July 2016]

According to Goodreads, I read 38 books last year (some of which are short stories): That could easily be the largest number of books I’ve read in a year since I was a kid sitting in bed on a Saturday morning devouring Dr Who novelizations. Most of them (all but five I think) were ebooks and I’ve got a suspicion that’s part of the reason I’ve increased the amount of reading I do. I’ve always been addicted to buying books but the added convenience of having literally hundreds of books at my fingertips has reignited my passion for actually reading them as well. My increased focus on writing and a desire to read more to support that also helped. There were a lot of good books in there, only a couple I didn’t enjoy, but my top five reads are (in roughly the order I read them): The Dervish House by Ian McDonald NOS4A2 by Joe Hill The Ocean at the End of the Lane by Neil Gaiman Apocalyptic Montessa and Nuclear Lulu by Mercedes M Yardley Rotten Row by Chaz Brenchley Favourite of the bunch would have to be The Dervish House by Ian McDonald – earlier in the … END_OF_DOCUMENT_TOKEN_TO_BE_REPLACED