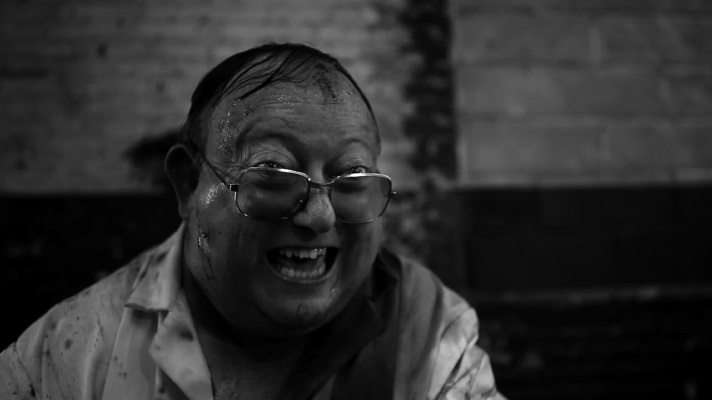 I’m just entering my third week of being ill. I’m past the sweating, fevering, coughing up bits of odd coloured gunk stage and into the annoying cough with a mild headache and bunged up ears stage that shows no sign of letting up. It’s no longer enough to stop me functioning at something close to my normal levels (such as they are) but it’s annoying. How anyone puts up with long term illness I have no idea. I was going stir crazy within a couple of days.

The first thing being ill did was completely derail my writing plans. I kept up my writing streak but that was about it. I was planning on revising Zombie Book 2 and then starting Zombie Book 3. I did the revisions, very slowly, and a bit of outlining of Book 3 but that was it. Total word count for the month was 11,757. All of that was revisions of some sort. You can add a desperate desire to write something new to the frustration of being ill as well.

It wasn’t all gloom though. February saw the release of Tales from the Canyons of the Damned in Space 3 featuring my story, Pod Fifteen. I’m really pleased with how that story came out and Canyons is a great series. I’m really happy to be part of it. You can get your copy from Amazon, for just 99c. The other thing the flu did was completely scupper my training. Now is the time I’m supposed to be putting in my longest runs – 28-32k slogs that prepare me for the marathon in May. That ain’t happening. Walking up a couple of flights of stairs kicks off a coughing fit at the moment. Part of me still wants to try to run the full distance but the saner part of me remembers the pain of the other two marathons I’ve run without proper preparation. I’ll probably switch to the half marathon.

Being ill doesn’t prevent me from reading and February was a good month for fiction. Highlights included Brandon Sanderson’s Snapshot, Kristin Dearborn’s Lovercraftian Whispers and the audiobook of Madeline Ashby’s Company Town.

And there was TV. Well, Netflix. I rewatched all of Firefly and I suspect we’ll watch the movie this weekend to wrap things up.

On the movie front we watched Rings (not bad), Big Hero 6 (great) and Winter Soldier (okay).

And then there was The Human Centipede 2. My wife and I watched the first film but she’d made it very clear she had no interest in watching the second so one evening, while she was at yoga, I put it on.

I do like horror films and the first film is a fairly decent example of the more extreme side of horror but wow, The Human Centipede 2 is bad. Really bad. Excruciatingly bad. The only good thing about it is Laurence R. Harvey as the creepily deranged protagonist, Martin. Every other thing about the movie is terrible. That’s it for February, now I should probably go for a walk. I think two weeks without going outside is enough.