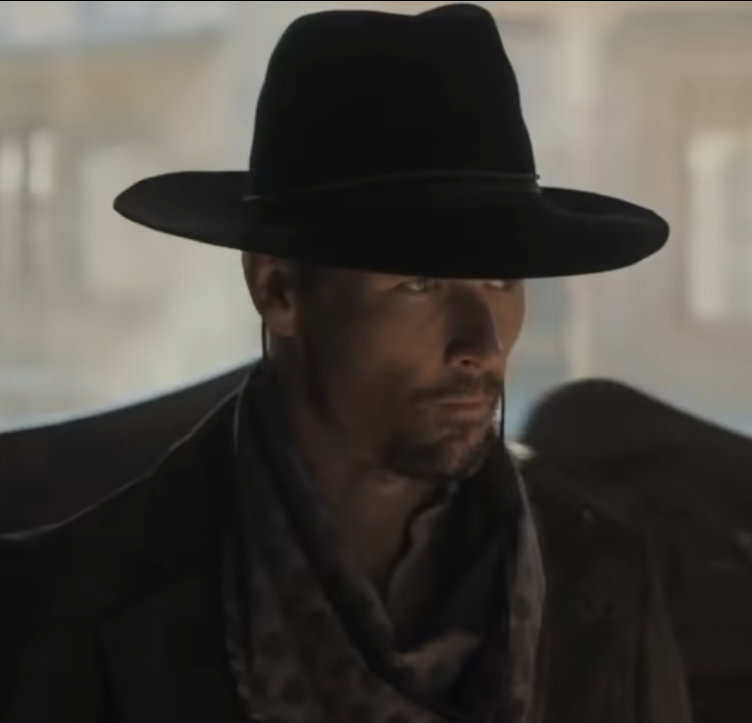 Eric Kissack’s and Kevin Tenglin’s The Gunfighter is tagged on YouTube as the “Best Short Film Ever” and that may well be right.

There are some sexual references in this so for mature audiences only.

Go to facebook.com/thegunfighter for news about screenings in your area!