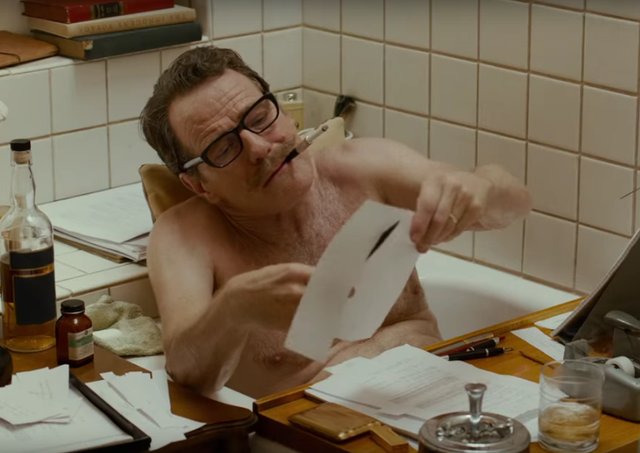 After a bit of floundering, I managed to lock down my writing plans at the end of January. I immediately dived off in a different direction for a few days to write a very special Glitch Mitchell short story (more on that another day) but other than that the plan held.

Overall word count for the month was 27,213. My daily wordcount varies but I’m on track for my goal of averaging 1,000 words a day for the year. It also puts me roughly 15,000 words ahead of my most productive year.

In theory that should have put me pretty close to the end of this new book but through all the replanning and reoutlining I threw away big chunks of the story so there is a lot more writing to do. It’s a much better book and I’m determined to do it justice but I suspect I’m going to have to revise my 2021 goals to 1-2 books rather than 3-4 and the sci-fi idea I want to pursue is going to need to be pushed out.

On the plus side, I probably have a title. I hate having to come up with titles so this is a big win. I’m keeping it under wraps for now because there’s a decent chance it’ll change. Details of the title, and the cover, will go out to my newsletter first so if you’re interested in such things you can sign up here (and get some free books for your trouble).