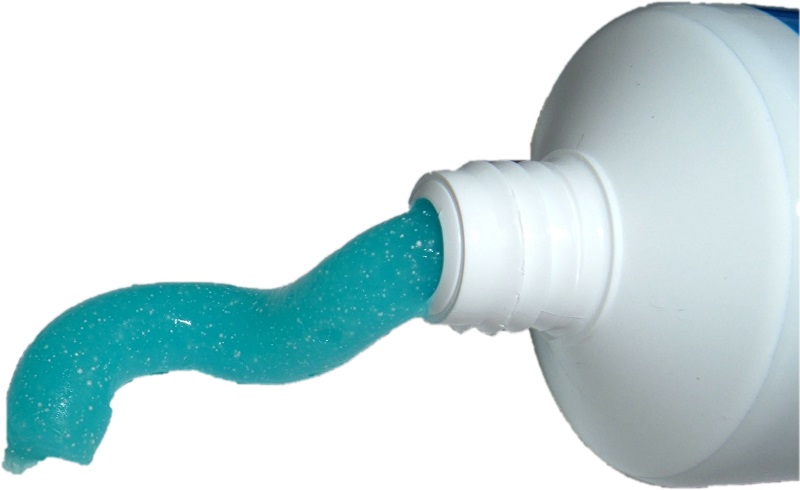 I’m not really a New Year’s Resolution kind of guy. I do set “resolutions” but I do it when the mood takes me not just at the beginning of the year. That’s why my writing streak starts on 30th June 2013 rather than something more numerically pleasing.

I am setting a few goals this year, though. Running a marathon in less than four hours for example. That’s a good goal to me because a) it’s tough but achievable and b) the outcome is pretty much under my control.

Assuming I train properly, don’t eat all the chocolate we have in our fridge and sort out my race nutrition, there’s no reason why I shouldn’t be able to achieve that. I’ve even got at least two shots – one at the Vancouver Marathon in May and then another either in September (The Blerch) or October (Victoria).  There are some external factors – I might get injured or the weather might not cooperate but beyond that, my success in the marathon is really down to me. Even injuries are partially under my control – over training and ignoring warning signs are a good way to end up sidelined.

That’s the key thing with goals. As much as possible, they need to be something that you’re in control of. I’ve got writing goals as well, but they’re things like “publish eight new books next year”, not “sell 10,000” books or “get a traditional publishing contract” . On paper, those sound like good goals because achieving them would be a big step up in my writing career but there’s too much about them that’s out of my control.

No matter what I do, there’s no way for me to force 10,000 people to buy my books. I can try to sell that many by placing adverts, running promos and generally working hard at marketing but ultimately I can only influence the outcome so much.

That’s even more true for getting a publishing contract. Smarter people than me (I’m looking at you Hugh Howey) have pointed out that you can’t choose to be traditionally published, only choose to try to get traditionally published. No matter how good a book you write, you need to find an editor that has an open slot, isn’t having a bad day and actually reads your manuscript, absolutely loves your book and can convince numerous gatekeepers that your masterpiece is going to be the next big hit. That’s a lots of things that are out of your control.

That doesn’t mean I don’t want to hit those sorts of milestones but to me they’re not goals – they’re potential side effects of things that are my goals.

Coming back to my “publish eight new books next year” goal. That’s something that’s completely in my control and could, potentially, result in the side effect of  me selling 10,000 copies of my books. That’s the sort of goal I choose to focus on. It’s not easy, but it’s also not subject to the whims of Amazon, readers, or any of the hundreds of things that affect sales.

If I was looking for a traditional publishing contract my goal would be to submit to ten agents or ten publishers or something along those lines. In fact, that’s (sort of) a goal I do have – I want to submit at least two short stories to magazines or anthologies every month. The side effect I’m looking for is to continue my streak of short story publications but I can only influence that, not control it outright.

So, this afternoon I’m sitting down and laying out a few personal and writing goals that are tough but achievable. I might post them here later, then everyone can see how I do.

Oh, and yes, the perennial favourite, lose weight is a good goal – for the vast majority of people it’s completely under their control. Sorry.