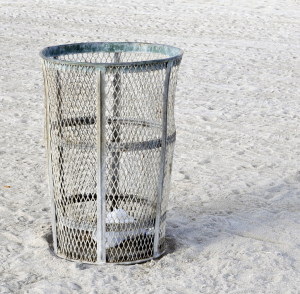 As promised, I finished the first draft of F Bomb last night. Two hundred and six minutes to write two thousand and seventy two words and I’m pretty happy with it.

As always it now sits in the unfinished folder for a couple of weeks to let it ‘stew’.

As well as finishing F Bomb, I created a folder for Novel Number 2 which from now on will be known as Uncanny Freaks. I won’t actually be starting on the novel for a couple of weeks yet so it’s largely a ceremonial step but it does give me somewhere to store the notes that I need to start making. I also moved an unfinished story into my abandoned folder. That makes unlucky thirteen stories in my abandoned. Some of them are just snippets of stories I wrote years ago. Others are almost complete tales that just didn’t work. Some of the ideas are good though, including the one I consigned to oblivion last night so I’ll be returning to it at some point – I’ll just be starting fresh.

As well as the abandoned folder, I have a bunch of unsold stories that I like to read through every now and again. Most of them are unsold for a reason but again, there’s some interesting ideas in some of them and although I don’t submit them any more, one day I’ll probably rewrite one or two.

And last but not least, Matt Nord has posted the table of contents for So Long, and Thanks for All the Brains on his blog.