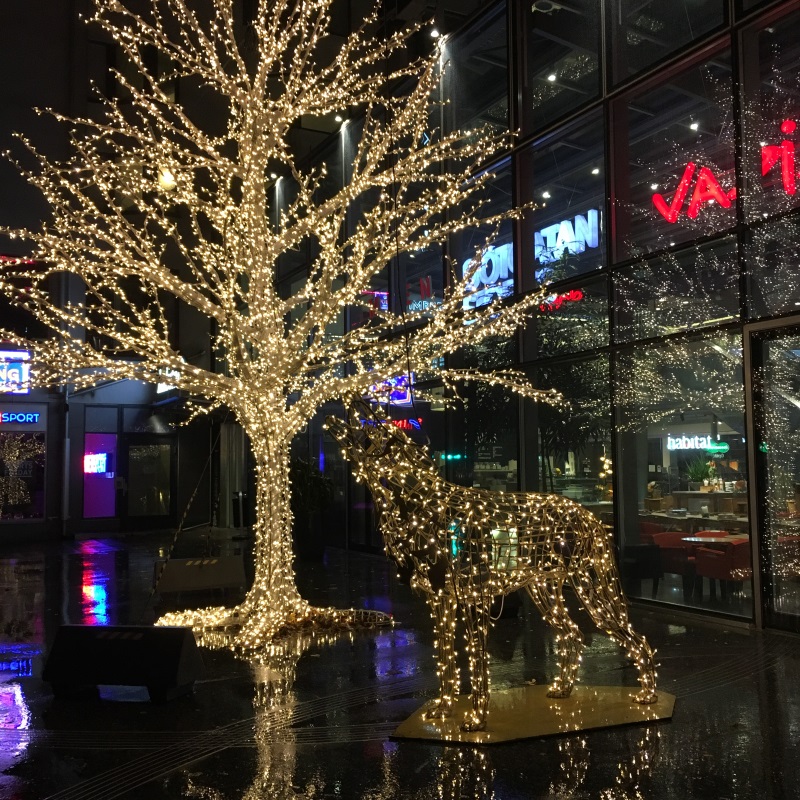 Last night, I got back from a five day trip to Stockholm, Sweden. It was primarily a business trip to the Frostbite Developer Days – an opportunity for around 300 of the company’s smartest people (and me) to get together to talk about the Frostbite engine. It was a fun and productive event (you don’t always get both of those things together). I got to hear how other teams around the company are using Frostbite, about some of the upcoming improvements, got sneak previews of [REDACTED], [REDACTED] and [REDACTED] and got to see [REDACTED] running on [REDACTED]. It was a lot of travelling for a relatively short trip but I was glad I was able to go. We also managed to spend a bit of time in Stockholm (another thing you don’t always get on business trips). Mostly that involved wandering the streets looking for somewhere to eat but we did visit the Vasa Museum. The Vasa is a ship that took its maiden voyage in Stockholm in 1628. Unfortunately, it only made it 1,500m before sinking. It was salvaged in 1961 and is now housed in the museum in Stockholm. Despite there being 333 years between sinking and salvage, over 95% of … END_OF_DOCUMENT_TOKEN_TO_BE_REPLACED