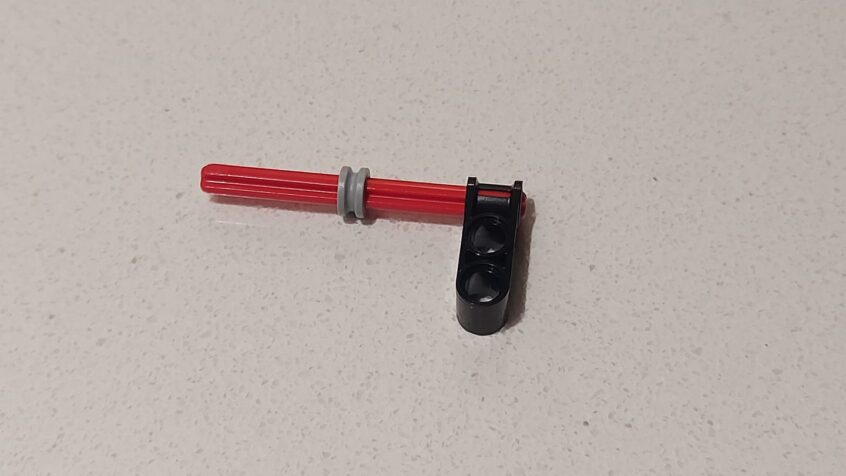 It’s been a while since I did any of these so the “last week” bit of that may be a stretch. John Scalzi has posted some wise words on this year’s (extremely) controversial Hugo nominations. Runbell make a bell for pedestrians. Somewhere in the Alps a small designer cabin is hidden inside of a giant boulder. Marina Malygina has designed a pizza themed condom. A father and daughter team (and their friends) used $100,000 worth of LEGO pieces to recreate Jurassic Park and it’s fantastic   Get a FREE copy of my short story, Only Friends by subscribing to my newsletter. [5 Things I Learned Last Week by Philip Harris first appeared on Solitary Mindset on 6th April 2015]

I’ve been considering buying a LEGO kit for a long time now. I don’t really know why, probably just a desire to get back to my childhood. LEGO kits are very different now of course. When I was a kid, the LEGO train my dad bought me looked more like this: than this: Whatever the reason, I’ve been eyeing up various LEGO kits over the last few months. The old Star Destroyer would be perfect but it’s no longer available: The Simpsons house is very tempting but the characters faces are a bit weird. The Ghostbusters car was very high on my list for a long time (and I may get this as a “starter” kit anyway). Yesterday, I spotted the Batman Tumbler and there’s a good chance I’ll be getting that. But LEGO also announced this…   THAT is the kit I want. Oh, and by the way, you play with LEGO or LEGO bricks, not LEGOs. Thanks. [LEGO SHIELD Helicarrier by Philip Harris first appeared on Solitary Mindset on 31st January 2015]

My wife and I went to Seattle for the first time last week. It was just a brief trip and the weather wasn’t great but we enjoyed it. For various reasons, we flew down, despite the fact that it’s only a couple of hours to drive, which was an odd experience. The flight time is only about half an hour which means it takes longer to get through customs than actually fly and there’s barely enough time to unbuckle your seatbelt at cruising altitude before it’s time to start descending again. Still, it was more relaxing than driving and I got to do some writing in the waiting lounge going out and on the way back. We arrived Thursday afternoon. It was cool and overcast but dry. As the weather forecast was predicting lots of rain for the rest of the weekend we decided to head straight to the Space Needle. A combination of the weather, high winds and the fact that part of the needle was supposed to be closed meant there wasn’t a lot of people around so we got to do a couple of loops around the walkway and have a drink and a slice of cake without … END_OF_DOCUMENT_TOKEN_TO_BE_REPLACED