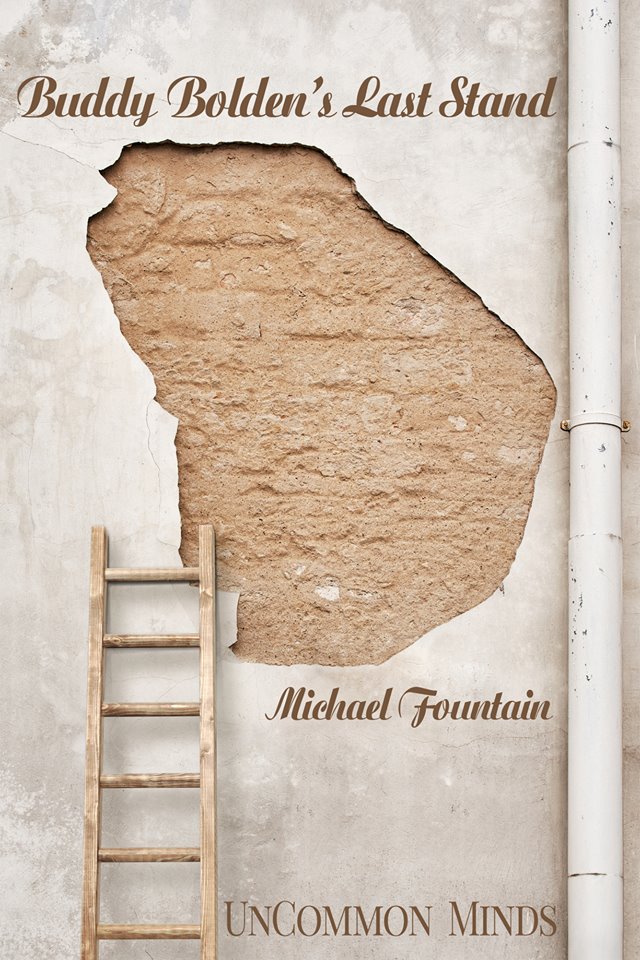 My new story, Sitala, has just been published in the UnCommon Minds anthology. To celebrate, I’m interviewing some of the authors about their stories. Today, I’m talking to Michael Fountain about Buddy Bolden’s Last Stand.   What attracted you to the UnCommon Minds project? The editors’ call for “magical realism”, where I think I belong, though that might be a brown paper bag for people too embarrassed to ask for fantasy. What was the inspiration for the uncommon mind in your story? Ten years as a psychiatric aide and a love of eccentric history, in this case old New Orleans, when Louis Armstrong was a boy soprano and Stalebread Lacombe was in the streets. Which actor would you like to see playing your main character and why? Keith David, because his voice can slide from humor to menace and back again. A great character actor. What do you think the title of the next UnCommon anthology should be? Uncommon Abilities? Uncommon Animals? Come On, Mon: Uncommon Calypso. What are you working on now? Don’t be shy… I have several unpublished novels in constant revision on the inside of my heart: The Fox’s Daughter, a 90,000-word historical fantasy: an Irish witch and her brothers … END_OF_DOCUMENT_TOKEN_TO_BE_REPLACED